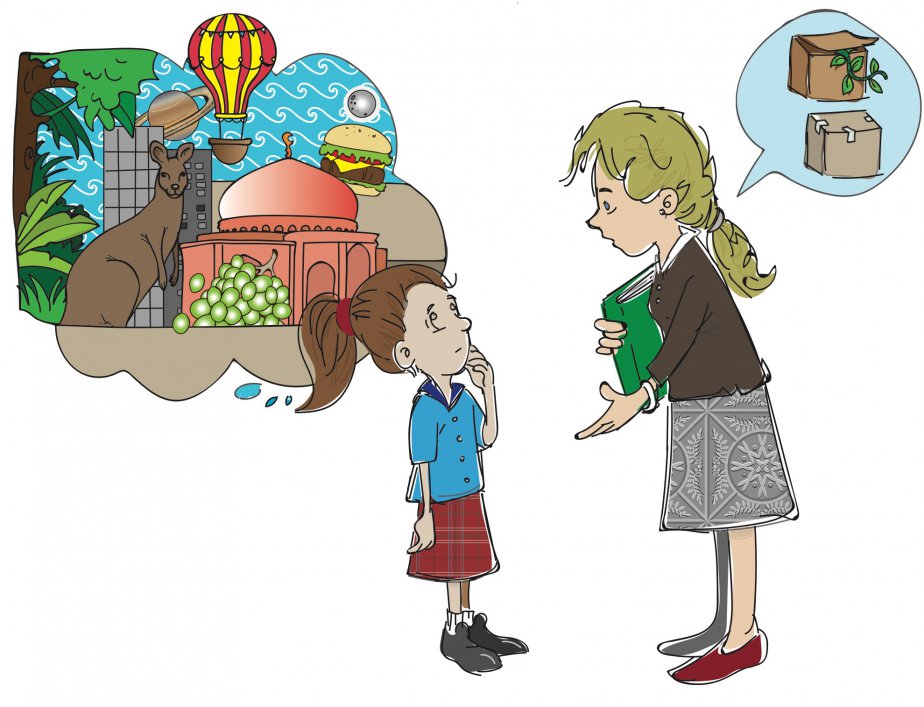 ABC OF INQUIRY – MINDSET  “Rest is not idleness, and to lie sometimes on the grass under the trees on a summer day, listening to the murmur of the water, or watching the clouds float across the sky, is by no means a waste of time.“ SirJohn Lubbock

MINDSET: Is there more to consider?

Carol Dweck’s work on mindset was developed over twenty plus years of research which led her to believe that how you see yourself will shape and profoundly affect how you live and achieve success in your life.  This self-understanding became widely known as mindset. She launched a book “Mindset. The New Psychology of Success.” Published in 2006.

Dweck suggested that there are two kinds of mindset.

A Fixed Mindset is embedded in a self-belief that intelligence, personality, creativity etc. are fixed qualities and will not change over time.

Students with a Fixed Mindset leads them to challenge avoidance, the effort to learn is seen as pointless, feedback is not seen as useful, the success of others is a threat and there is a strong reluctance to experiment and make mistakes.

A Growth Mindsetis embedded in a self-belief that people differ widely in their talents, interests and intelligence, and that any attributes can ‘grow’ with time, effort, experience and application.

Students with a Growth Mindset are willing to take up challenges, apply effort, welcome criticism, persevere with difficulties, are focused on learning and are resilient.

Dweck was excited by this research and suggested if students could be recruited by teachers to take up a growth mindset it would make a significant difference to positive learning outcomes and go quite some way to achieving equity of achievement in schools. Her work was also premised on the brain’s ability to grow new neural pathways if effort, engagement and attitude were attuned, resulting in smarter students, who with this neural growth and positive self-perception, would become more motivated to engage with learning and the joy of scholarship.

In 2015 Dweck revisited her research and how it was being applied in schools and modified some of the positions she had taken in her earlier work. She was concerned that many of her ideas were being misrepresented, taken out of context and used as a magic bullet to bring about successful learning. She also wanted to clarify and modify some of her earlier ideas. Dweck wanted it understood that effort alone wasn’t all that was required in demonstrating that one subscribed to and would benefit from the having of a growth mindset.

Dweck was clear that effort was not learning, therefore praising effort and practising only effort was not a useful way to teach. She maintained that unless effort is connected to developing the student’s ability to thrive on challenges and setbacks, little will change. All that will be achieved is the possibility that if a student isn’t learning, blame can then be attributed to the student because they haven’t made enough effort or have a fixed mindset.

The growth mindset idea has been welcomed with open arms in the field of education as is the way when an idea is seen to be useful to improving learning outcomes.  The bare bones of the concept have been latched onto, and it is seen as the ‘new right’ way to approach learning. Having a growth mindset has also been seen as an indication of  an enlightened teacher who will also hold this desirable and morally worthwhile ‘growth’ self-concept.  Dweck, in her 2015 review, demonstrated a willingness to name her concerns that developing a ‘growth mindset’ in students and teachers looked easy, and was seen as shortcut to maximum best learner outcomes.

Two things I appreciated in Dweck’s (p.3, 2015) revised writing was that teachers and students need a repertoire of approaches to learning and her comment “If you catch yourself saying, ‘I’m not a math person’ just add the word yet to the end of the sentence.”

There appear to be many problems/gaps with this practise of elevating a ‘growth’ mindset as a favoured approach to learning. The gaps can be bundled under the warning that the public desirability of being a growth mindset student keeps hidden the power and politics of this idea at work on students’ and teacher’ lives.

Binary options: The Fixed and Growth categories are binary. Dweck does state in her revised work that most people are a mix of both, where her earlier position was you are either one or the other. The question arises why only these two categories, why only a mix of these two? What happens if we put these two down on a continuum, and there are myriad places to stand in between, categories that might be in relation to one another in a spiral of categories. There is little acknowledgement that people, including students and teachers, will move along this continuum or spiral depending on their day, what sort of relationship exists between teachers, students, topics and their learning community.

Imposed identity conclusion: The growth or fixed mindset notion is an identity conclusion that is imposed from without. Students have no say in how or if this naming has any fit for them. Their own prior knowledges are not considered or negotiated in the naming of their ‘mindset’. The imposition of these identity descriptions negates that any identity conclusion is a work in progress, with the capacity to shift and morph on any given day. If we acknowledge that any identity claim we make is co constructed with the social, political, cultural discourses that are acting on any one of us at any given moment it becomes critical to ask “who is deciding what category I am being squeezed into, who benefits, who holds the naming power and how did the right to impose identity categories get traction in our current learning communities and what does it invite students to know about themselves?

Variable stressors:Fixed or growth categorising is an approach that wilfully ignores so many of the variables that affect a student’s lived life and consequently their ability to learn. Home life and its demands and responsibilities, poverty, marginalisation, cultural fit, gender bias, class barriers, relationship concerns, resource support and availability, subject interest or relevance; the list of factors is limitless. It seems disingenuous to ignore these factors playing out, on a minute by minute, day by day basis in any student’s life and hence their availability to engage with learning.

Gaze:  When this ‘mindset’ evaluating gaze and subsequent discourse is focused on a student it invites them to internalise the judgement, a seemingly benign and objective conclusion, done for their own good and does not at any point turn the gaze back on members of the learning community with the power to bestow and enact these categorisations. This power relationship is not made visible in any of the writings.

Reality: As this discourse of Fixed and Growth mindset has gained power in the education community, there seems no invitation to deconstruct the idea. Because, it is only an idea. It is not a truth about learning, as numerous follow-on research studies have made visible. The follow-on studies have revealed that this seemingly ‘magic bullet’ for learning, resilience and achievement has not been replicable in diverse classrooms. Is it worth asking how come this structural idea has gained so much acceptance in the learning community, who benefits from adopting this idea, who does it tyrannise? Does it also suggest that Dweck having developed and applied her ideas over a period of 25 years, in what appears to be a series of steps and ‘right thinking’ on the teacher and student’s part, is actually evidence of a significant body of specialised knowledges, that is nuanced and rigorously researched and made up of thousands of tiny steps? An unlikely candidate for a few simple linguistic and attitudinal steps to achieve the same outcome.

Neuroplasticity: One of the points of Dweck’s research was her excitement of the brain’s capacity to build new neural pathways to aid in and motivate learning. It seems odd then that the term ‘mind set is’ used to describe this wonderful ever changing capacity.

Is it worth mentioning that all of the above concerns might apply equally to a teacher’s lived life and teaching work, when it come under the gaze of other members of the learning community, and the categorising power balance shifts yet again?

*BCW will now use‘They,their — themself’ as a singular, gender-neutral pronoun in all subsequent material generated on our website.

All Rights Reserved © 2018 Beconwiz All ideas and illustrations are the property of BeConWiz.