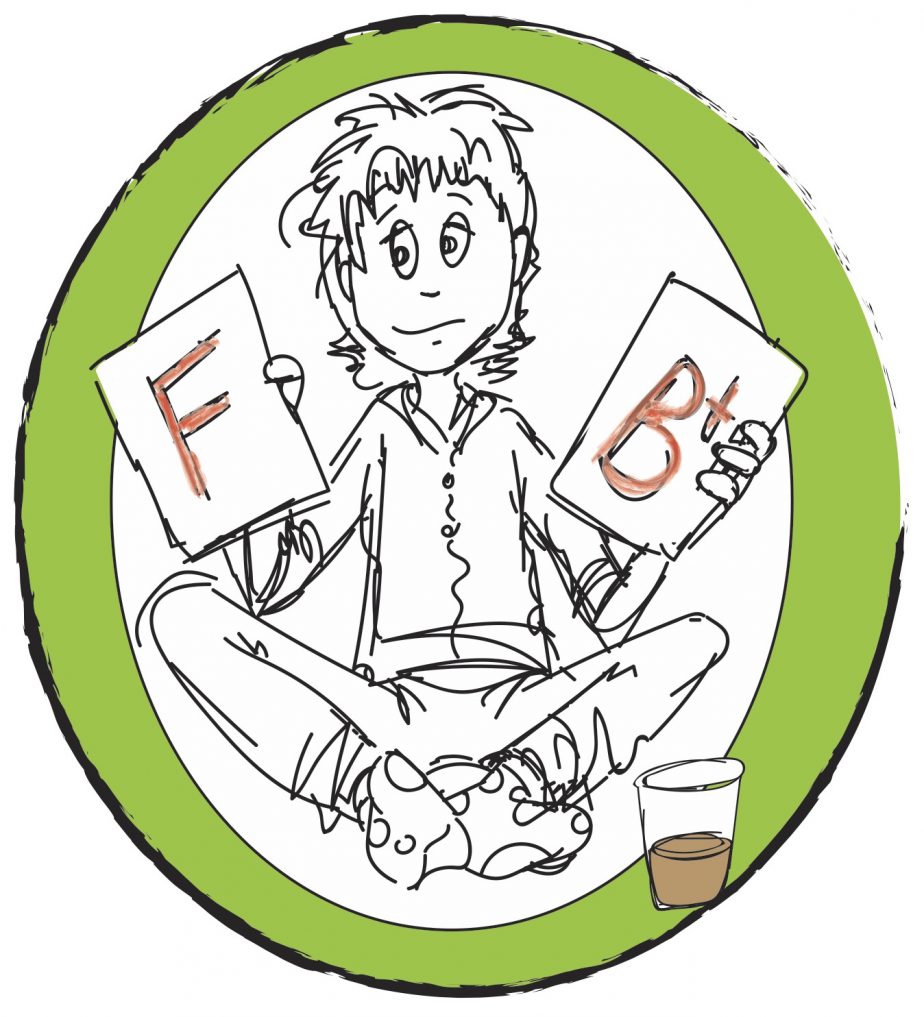 I sit writing this among the clutter and chaos of children and adults packing to return to HaNoi after seven weeks of holidays. The dog has gone into a decline and is hiding under the bed, this is way too much drama for him.

There is goodwill aplenty; noise at ear-splitting levels and the all available energy fast diminishing.

It is one year since BeConWiz went ‘live’ and during this time our learnings have increased while our energy levels have waxed and waned. The three of us have spent the last four weeks in the same geographic space, which has helped a lot as we further refine the website. It seems a little odd to me that given this is an online project, how being physically together has increased the effectiveness of our discussions and ideas for ‘what next’.

We reviewed what we have achieved over the past year. We are currently preparing a new product for launch in India. We have revamped and streamlined our landing page and updated and made more accessible all the products we have generated. We have had a lot of fun and relied heavily on Pearl’s willingness to refine, redo and simplify our logos, we have acknowledged Carla’s agony at giving up COLOUR on the site in favor of easy downloading for tablets and phones, and kept track of my ideas as they insisted themselves into the conversation no matter what we were working on.

During this time we shared a discussion as to whether BCW’s year one was a success or failure and this led on to a discussion about the purpose of Finland’s second annual ‘Failure Day’ coming up on October 13th Finland’s idea was to encourage its citizens to take more risks in a very risk-averse society.

We asked ourselves if we had taken risks, explored what they were, who we’d inveigled to give us a hand, how we’d held faith in our project and what we were thrilled about in our failures.

There is currently a lot of media coverage about the need for our children and students to experience failure. This failure experience is seen to build ‘grit’ and ‘resilience’. I was thinking that there are many ways to approach a discussion on what constitutes failure, its usefulness and who must bear the consequences of it. Some failures might include:

I was remembering some learnings I engaged with when doing some study with Michael White on the topic of failure. I remember feeling so excited and delighted with the ideas that developed during this time. We were invited to consider what the cultural, social and political norms of the day were trying to impose as the ‘truth ‘ of what currently constitutes normal and success. It required us to look at the notion that power is creative as well as oppressive and repressive. One of the creative aspects of power is its ability to create, shape then reinforce what is real, to create the world as we know it. The discussions explored who got to put these ideas forward, what were the means these ideas used to ensure they was taken up by citizens and had them complying with these constructed norms and truths.

We were then invited to look at what hoops we were jumping through in an attempt to succeed at being normal, at getting it right, and who might benefit from our compliance. We looked at the times we had failed or refused to jump these hoops and what was then made possible by our failures. The discussions were rich, animated and liberating and have continued to invite us, as a team, to always question and deconstruct taken-for-granted ideas and conventional wisdoms.

So … failure might be the result of having carefully examined taken-for-granted expectations and decided they do not have a fit for the life we choose to live; thus we have refused to take up the invitation to meet the expectation’s demands and failed with a sense of delight or relief.

The   decision to try out new ideas, problem solve or change an approach might lead to new understandings which support adaptation and innovation and a capacity to manage change, all of which could be considered life enhancing skills and have little to do with the end result of getting the outcome you initially wanted or any notions of failure.

Giving a child/student permission to try and ‘fail’ needs to be supported, and the degree of risk needs to be within the boundaries of his/her personal and emotional safety, where trust has been built and can be relied on.

Questions that might help explore experiences where the outcome has been unexpected could include:

One of my young granddaughters was keen to develop some prowess as a cookie baker for friends and family. For her this was a performance of meaning to herself and others that she was ‘’’growing up’.

Much effort went into the measuring, mixing, temperature regulation of the oven, and managing the time requirements. Sadly the cookies looked like a sticky flat soup at the end of the process. As we explored the process and found answers to the above questions, the would-be-cook declared her efforts a success, as the gooey, flat, sticky end product tasted fabulous, and she decided the other parts of cooking would improve with time and building her skills

So was year one a success or failure for BCW? We looked at the usual success criteria we were being invited to measure-up to, and decided we were not interested in pursuing these measures. We looked instead at who had helped us move forward to year two, when our belief that this project was a good idea was given a shake up who had helped us hold on, and where did we want to go from here and who did we want on our team to help us as we work our way through year two. We have certainly become more flexible in our thinking, more adaptive in our content development, and more able to problem solve the IT issues we are constantly negotiating.

Roll on Year two; we’re game to give it a go.